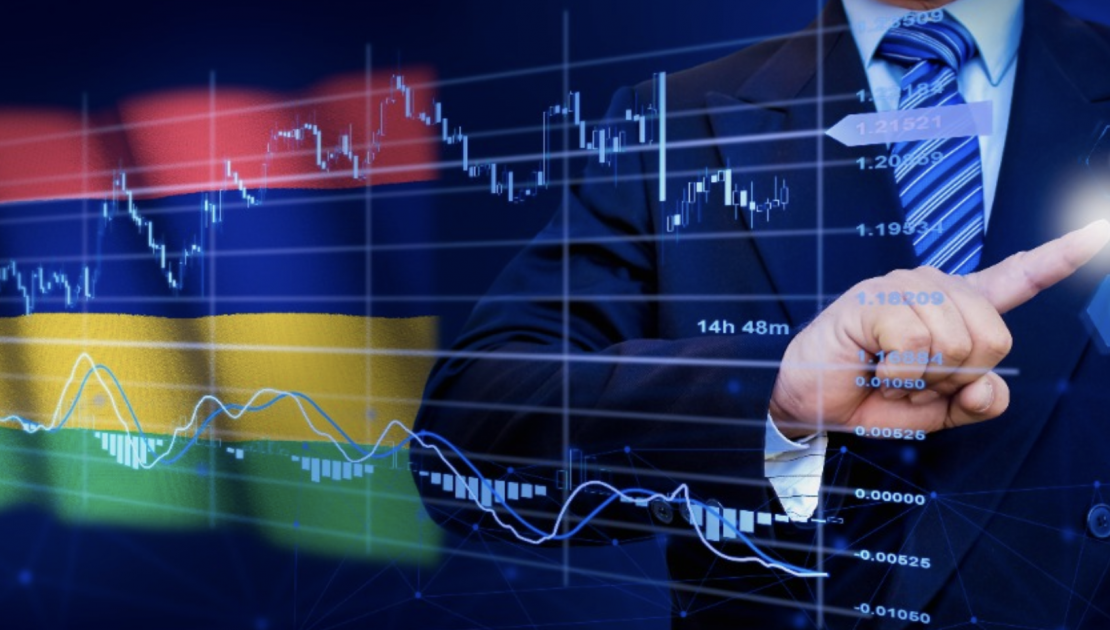 It is with great excitement that the Plenary Session which was held from the 19th to the 21st of October 2021 announced that Mauritius has been removed from the FATF ‘grey list’. At the Plenary Session the FATF congratulated Mauritius for its efforts in identifying the deficiencies highlighted by the FATF and included in the country’s financial plan. Such a development is a significant step and a proud moment which must be celebrated as it boosts Mauritius standing on the international level.

To start, it is important to know that the Financial Action Task Force (FATF) is the international money laundering and terrorist financing regulator. The inter-governmental organization establishes global guidelines that seek to avoid these unlawful actions and the damage that is inflicted to the society in general.  For a country to be in the FAFT grey list, it means that there in an increase in the monitoring of its financial activities and that the country has pledged to resolve promptly the known strategic deficits in an agreed timeframe.

Firstly, one of important measures that the FATF has advised was to conduct enhance due diligence and put a strong emphasis on Know Your Customer (KYC) documents. Mauritius had entered the grey list specifically because these measures were not taken as high priority and therefore the country was prone to illicit financial activities, wherein the gambling and real-estate sector were not that closely monitored.  For example, casino owners now have the obligation to ask a client their source of funds. These minor changes had a considerable impact in regulating the flow of black money and thus increasing the chance for a country, such as Mauritius to combat money laundering and financing of terrorism.

In Africa, Mauritius is recognized as a financial centre, tax haven and a hotspot for foreign international investment. It’s stability in economy, and strong banking and financial sectors, has caused the nation to be home to many international banks, investment funds, legal firms, and corporate services, among others. In February 2020, Mauritius was included by the Financial Action Task Force, the body responsible for setting anti-money laundering standards in its ‘grey list’. This list contains countries considered to have deficiencies in their anti-money laundering and counter terrorist financing frameworks or regimes and relates to a country’s compliance with the FATF list. This decision of the FATF had a negative impact to the economy in several ways. For example, according to the Economic Times, after Mauritius was put on the blacklist by FATF, Reserve Bank of India blacklisted the global financial centre and barred the flow of Foreign Direct Investments from Mauritius.

In the last year, in compliance with the directives from the FATF, Mauritius focused on five key areas to attend to in the implementation of its action plan. Some of these key areas included: ensuring access to accurate, basic, and beneficial information by competent authorities in a timely manner, implementing risk-based approach for supervision of non-profit organizations to prevent abuse for terrorist financing purposes and demonstrating adequate implementation of targeted financial sanctions through outreach and supervisions. The government of Mauritius remained faithful to its commitment to resolve these deficiencies in its regimes to combat money laundering, terrorist financing and proliferation financing.  In order to facilitate implementation of the FATF action plan, the country obtained requisite technical assistance from the German Government and also the EU funded Anti-Money Laundering/Combating the Financing of Terrorism (AML/CFT) Global Facility.

In June 2021, the FATF held its fourth plenary under the German presidency of Dr. Marcus Pleyer, and at this plenary FATF noted that Mauritius had made great progress with its action plan. It also identified some of the key reforms undertaken by Mauritius which include:  conducting outreach to promote understanding of the ML and TF risks and obligations; developing risks-based supervision plans effectively for Financial Services Commission; ensuring access to accurate basic and beneficial ownership by competent authorities in a timely manner; and providing training for law enforcement authorities to ensure that they have the capability to conduct money laundering investigations. The recognized steps being taken by Mauritius and recognized by the FATF at its June 2021 plenary consolidated in the most recent development on the country’s economic scene. The FATF declared that Mauritius will no longer be subject to the FATF’s increased scrutiny. The announcement bolsters of the confidence of the citizens in the government of Mauritius and also the confidence of the country’s investor community, as prior to the announcement the government of Mauritius made several promises of necessary actions it was taking to reverse the situation and reassured investor community of its commitment to exit the FATF grey list at the earliest possible time.

Mauritius exit from the FATF ‘grey list’ will have a significant positive impact on the Mauritian economy by creating an environment safe for foreign investments. Multinationals and even individuals will be more confident to invest because, firstly, the risk of money laundering is officially negligible and secondly, setting up a new business will be easier as the authorities and companies involved in global business, who are aiding in that process, will be less reticent and more lenient in demanding clarifications when due diligence is being conducted. This will ultimately boost foreign investors as the process be swift and efficient.  Further, Mauritius has been taking great strides in ensuring compliance with other recommendations and is quickly headed to be the only country in the world to achieve full compliance to all the FAFT recommendations.  This development is yet another reason why you should invest in Mauritius and establish a presence in the country as the country has yet again proved to be a sound jurisdiction for ease of doing business and structuring cross border investment into Africa, Asia and Europe.