Mauritius: A Specialist IFC Seeking to Debunk a Distorted Reputation as Tax Haven

Mauritius: A Specialist IFC Seeking to Debunk a Distorted Reputation as Tax Haven 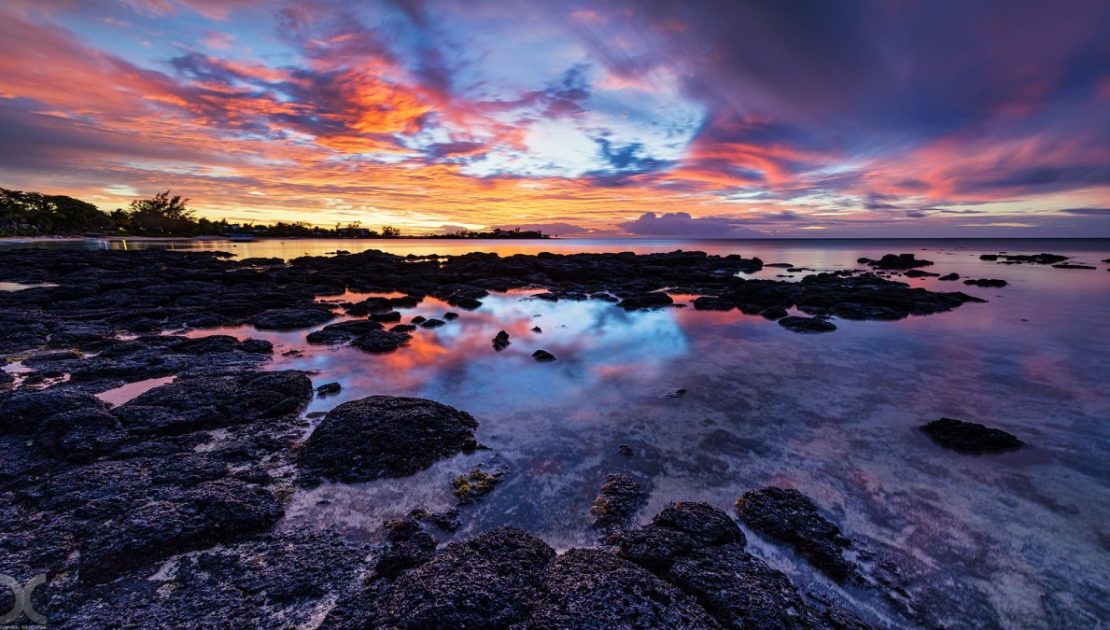 Mauritius, an astonishing paradise destination by virtue of its dazzling white sand beaches, spectacular coral reef and sparkling turquoise lagoon – A peaceful and friendly mixed-race population with a diverse cultural heritage and a heart-warm reception to tourists. It is no surprise that the country is regarded as the safest and the gateway to Africa. A true paradise nation and a miracle economy, given its economic success story since acceding to independence from the British in 1968. Business-wise, Mauritius is ranked 1st in Africa and number 13th in the world according to the World Bank ranking report in the Ease of Doing Business for the year 2020 because of its conducive low tax landscape and pro-business legal and regulatory framework. The Mauritius International Financial Centre (IFC) offers numerous opportunities within its three core pillars (cross-border investment, cross-border corporate banking, and private banking as well as wealth management). However, despite being a specialist IFC which has, for the last three decades, scrupulously implemented the highest international standards, Mauritius carries with it a distorted reputation as a tax haven.

Heaven or Haven? A simple case of a mistaken identity says Dr. Rama Sithanen – a former Minister of Finance of Mauritius and one of the country’s most prominent and reputable economic minds. It is important to rely on the assessment of global recognised standard-setting institutions to ascertain what Mauritius is and is not. While the Organization for Economic Co-operation and Development (OECD) has identified the underlying characteristics of a tax haven jurisdiction as being zero or nominal level of taxation on relevant income, a lack of transparency and a lack of effective exchange of information, Mauritius has gone a long way to constrain itself from bearing any of those characteristics.

Firstly, as opposed to other competing jurisdictions such as Bermuda, Monaco, The Bahamas, and the likes of the United Arab Emirates (UAE), Mauritius does not have a zero-tax policy. In fact, Mauritius applies a flat tax rate of 15% over all corporate and personal income, whether it’s a foreign or domestic entity or whether it’s applicable to foreign nationals or locals. Lower income tax rates are only available to low or middle-earning locals at a rate of 10% or 12.5% depending on a pre-set personal income threshold. Non-citizens deriving personal income from Mauritius are subject to an income tax rate of 15%. Similarly, corporations registered in Mauritius, including offshore companies, are subject to a corporate tax rate of 15%. Mauritius only grants a partial exemption of 80% on corporate tax (yielding a maximum effective tax rate of 3%) on certain specific activities in global businesses to promote specific sectors as it exists in most countries in the world and that is subject to meeting enhanced substance requirements in line with the OECD guidelines.

Secondly, with its enabling legal and regulatory environment, the rule of law, its political and economic stability, Mauritius embodies the very essence of business transparency. The island boasts of state-of-the-art legislations that are recognized as transparent by the OECD, including unyielding legislations to fight money laundering and combat the financing of terrorist activities. The four tests of substance which are employment, annual operating expenditure, physical office, and the core income generating activities being conducted in Mauritius have been introduced to meet the OECD and the EU requirements. This is in addition to the existing criteria of management and control of the offshore entity being in Mauritius

Thirdly, regarding the exchange of information under the OECD’s Automatic Exchange of Information (AEOI) Standard, Mauritius is a Party to the Convention on Mutual Administrative Assistance in Tax Matters and activated the associated CRS Multilateral Competent Authority Agreement in time for exchanges in 2018. The country has also signed an Agreement for the Exchange of Information with the United States of America and implemented the principles of the FATCA (Foreign Account Tax Compliance Act) into its local law. The Mauritius Revenue Authority (MRA), which is the island’s competent tax regulatory authority entrusted with overseeing automatic exchange of information with foreign countries lists the commitments taken by Mauritius to implement tax good governance principles.

Mauritius is therefore a fully compliant offshore jurisdiction and remains a credible and secure financial center of repute that has adopted international best practices in tax matters, regulatory practices, transparency, exchange of information and economic substance.

It retains its competitiveness in the global business sector by virtue of its highly efficient and attractive IFC and acclaimed ease of doing business.

It is also important to note that comparative tax advantage is not the only motivating factor for investors to choose Mauritius, there are other considerations such as the absence of foreign exchange control, the ease of doing business, the enabling legal and regulatory environment, the rule of law, political and economic stability, the safety and security of Mauritius, its human capital skills set and the quality of services also dictate the choice of location for investors. All of which Mauritius is ahead with.

We invite you to visit our website: https://oramacorporate.com/ and speak to our expert legal and business advisors. We are more than happy to assist our clients with the most favourable solutions for their business.